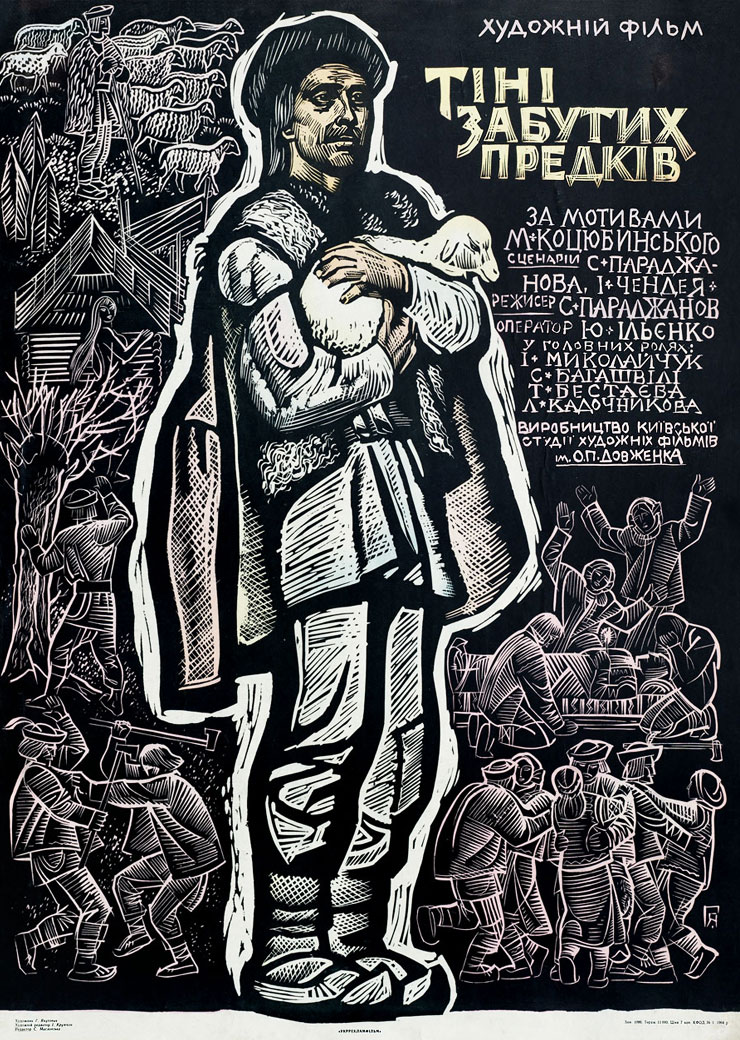 In a Carpathian village, Ivan falls in love with Marichka, the daughter of his father's killer. When tragedy befalls her, his grief lasts months; finally he rejoins the colorful life around him, marrying Palagna. She wants children but his mind stays on his lost love.

To recapture his attention, Palagna tries sorcery, and in the process comes under the spell of the sorcerer, publicly humiliating Ivan, who then fights the sorcerer. The lively rhythms of village life, the work and the holidays, the pageant and revelry of weddings and funerals, the change of seasons, and nature's beauty give proportion to Ivan's tragedy. 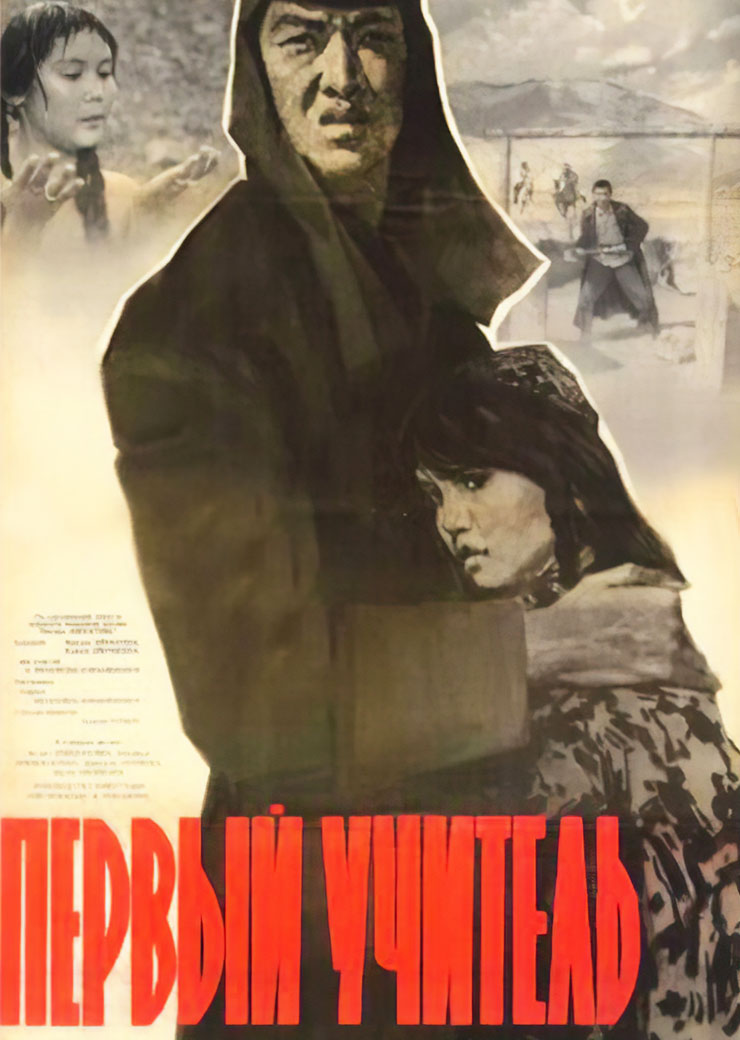 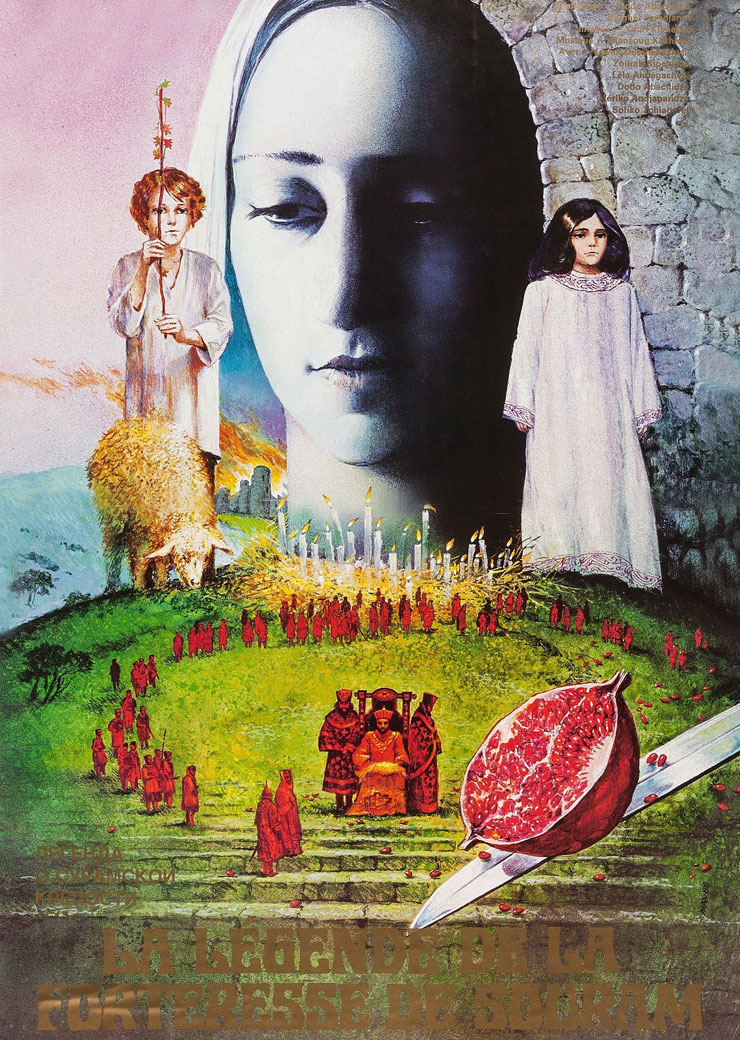 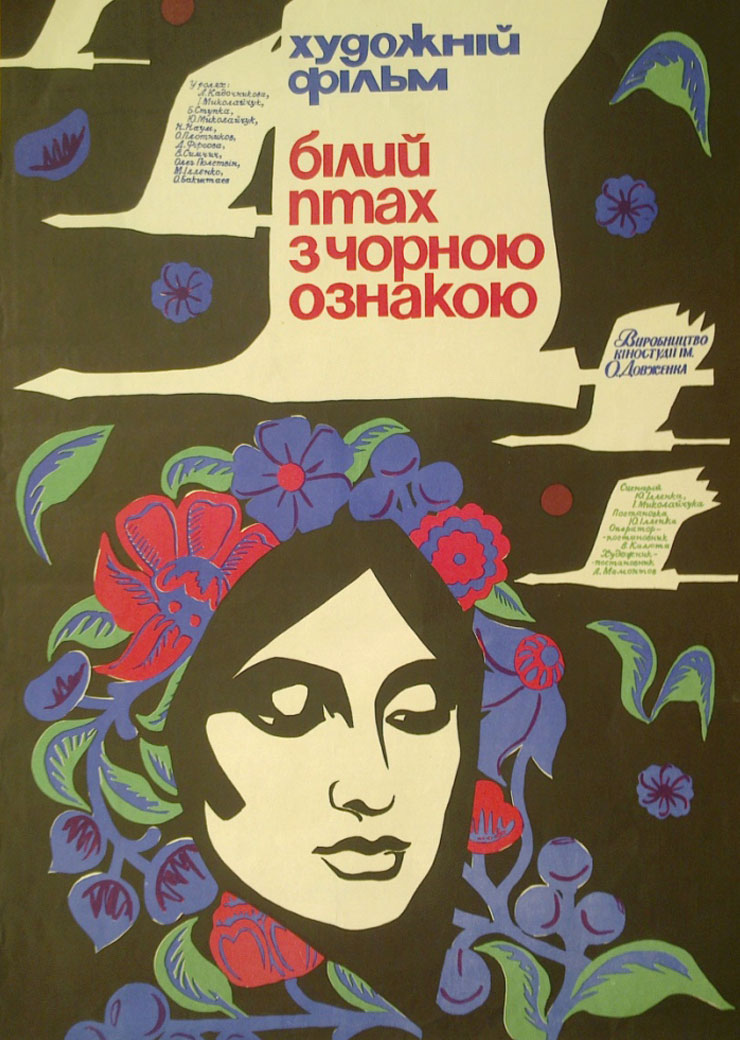 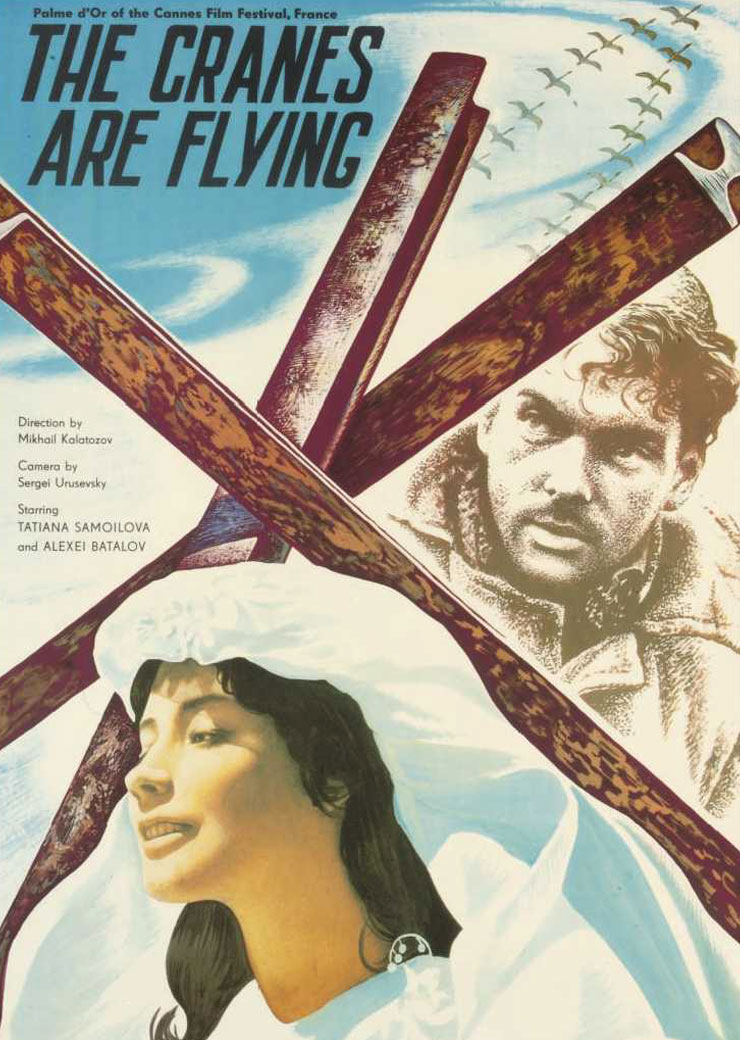 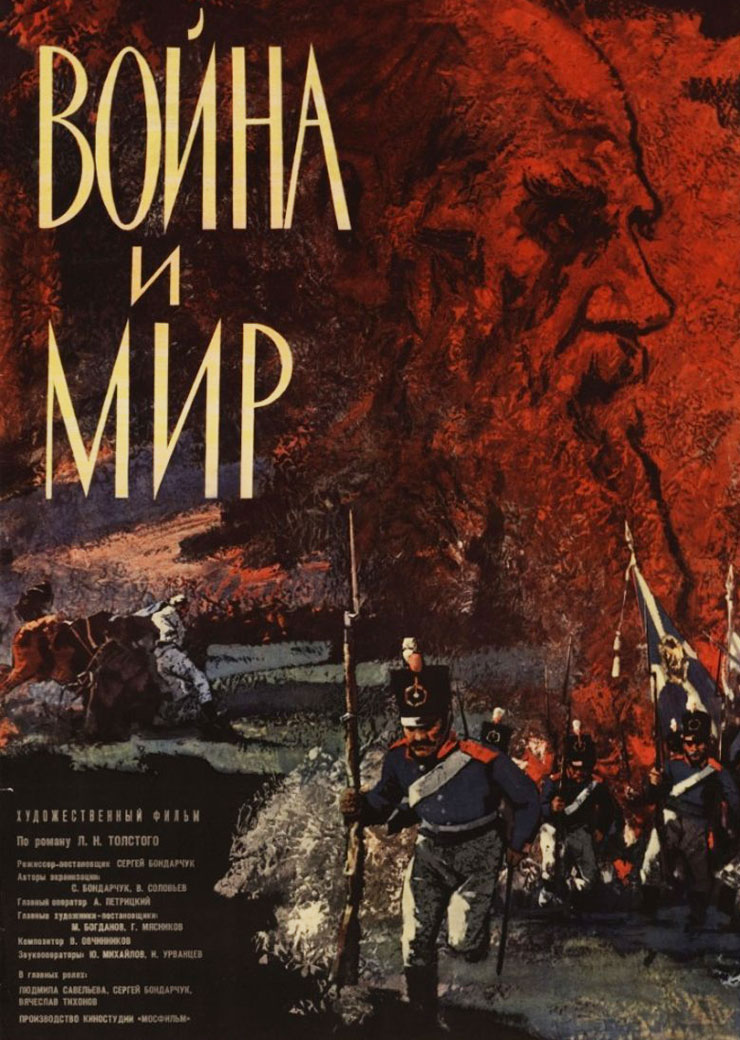