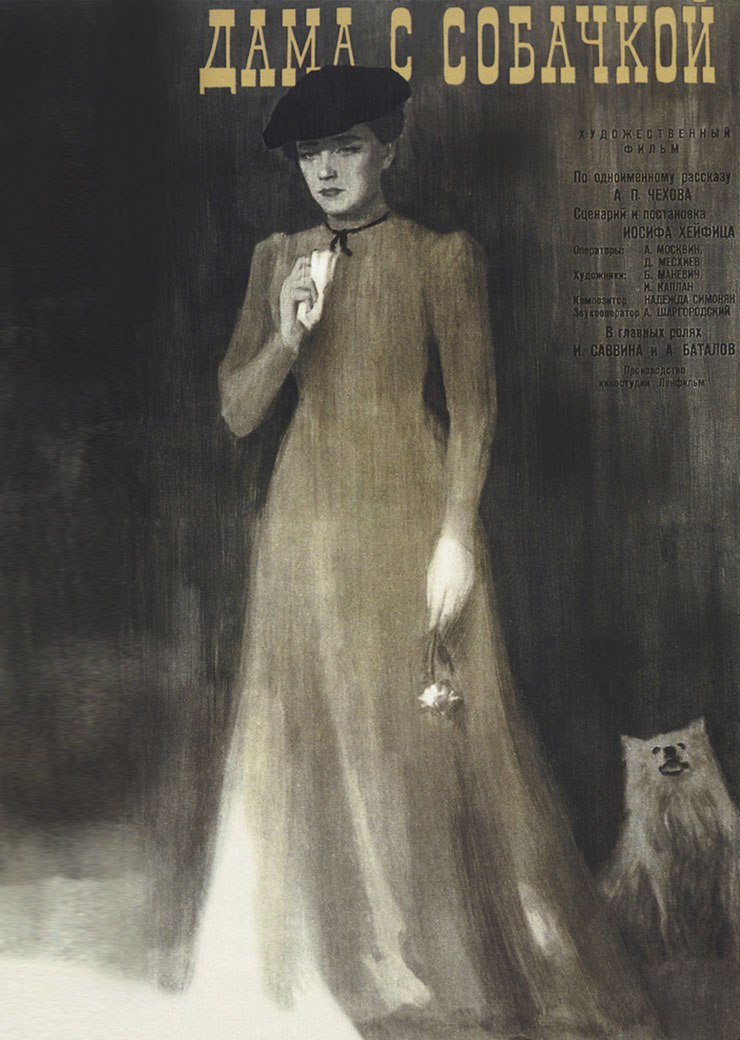 The Lady with the Dog

On holiday in Yalta, Muscovite banker Dimitri Gurov contrives to meet a young woman who walks her dog. She’s Anna Sergeyovna, trapped in a loveless marriage to a lackey. He’s unhappy in an arranged marriage. With neither spouse at hand, Dimitri and Anna begin an affair. After a short time, she returns to Saratov, he to Moscow, believing it’s good-by forever. All winter he is miserable, enervated, distracted by tristesse. In desperation, he contrives to go to Saratov, surprising her at a concert. Fearing discovery in her home town, she promises to come to Moscow. Will they cast aside reputation to live together, or will theirs be an affair of infrequent encounters in hotel rooms? 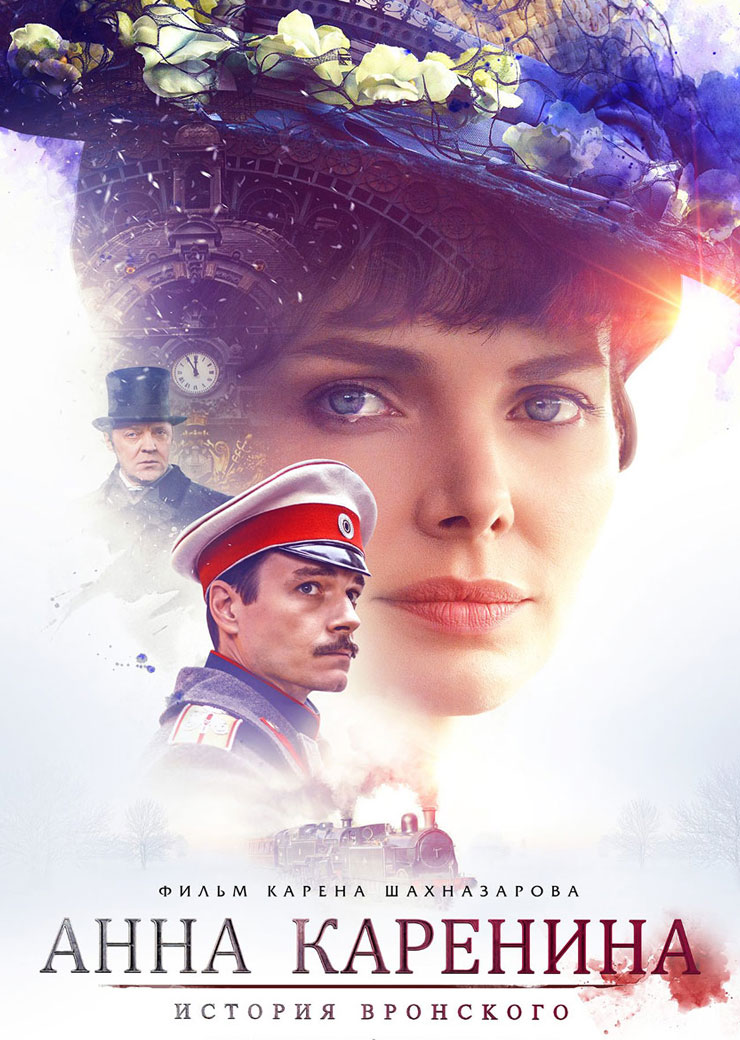 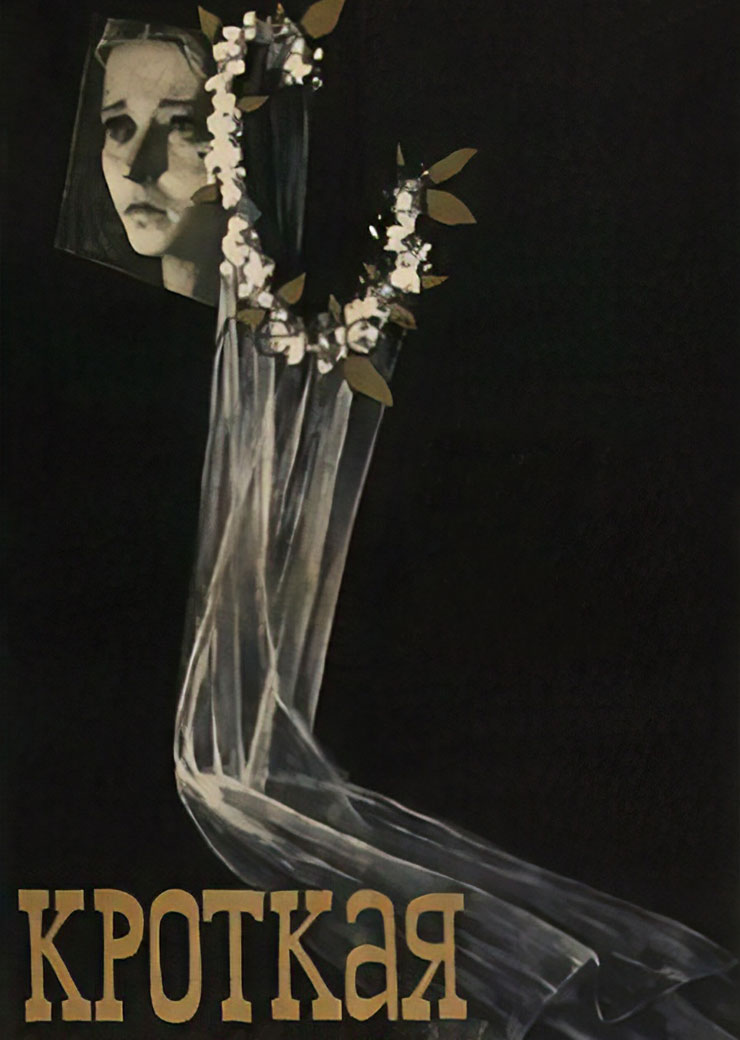 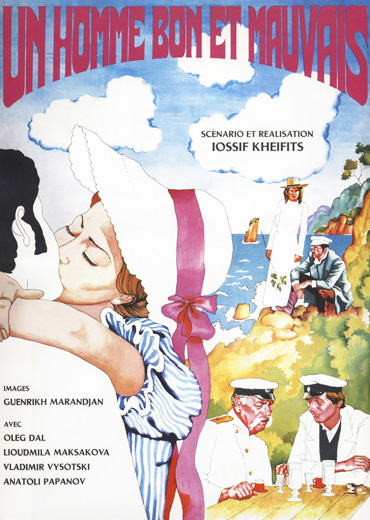 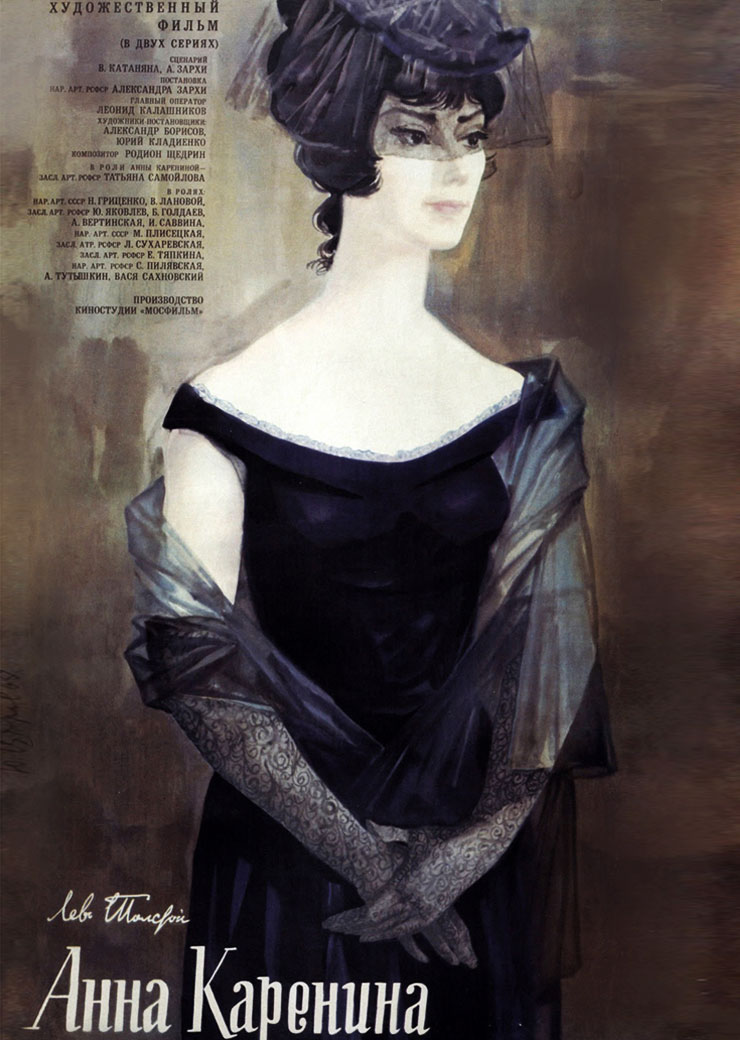 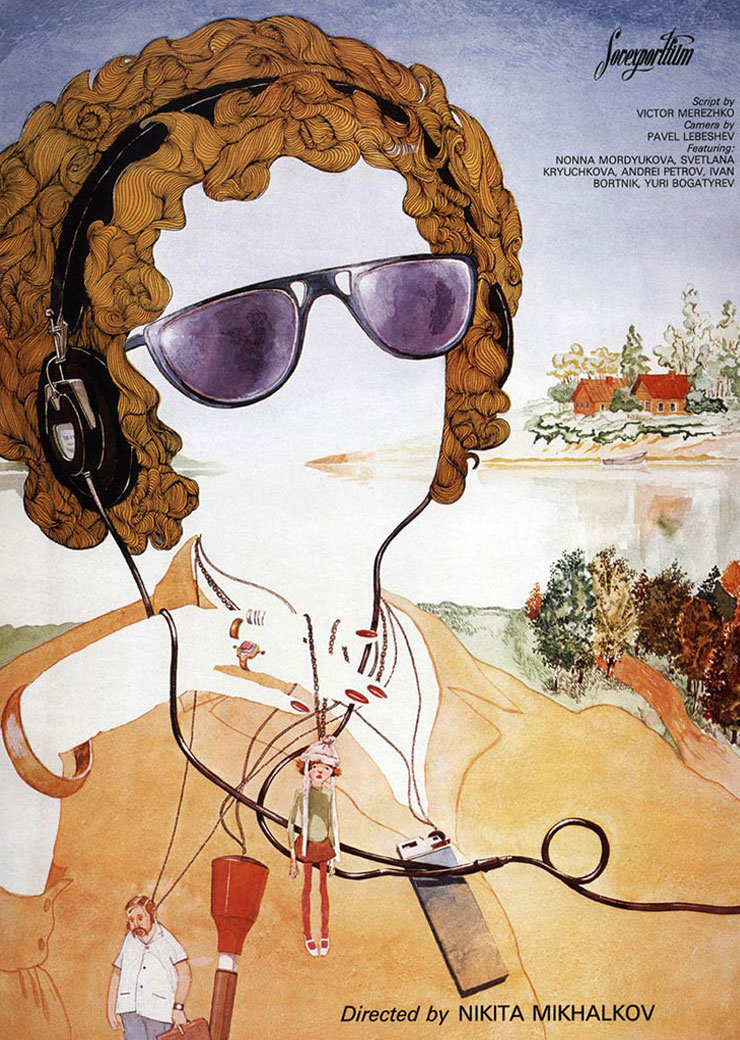 The Lady with the Dog with English subtitles

On SovietMoviesOnline.com you can watch The Lady with the Dog with English subtitles online. On our site contains the best Soviet romance movies drama movies Film Adaptations of Russian Literature in English. All Soviet movies in English you can watch online on your mobiles (iOs or Android) and on tablets.
Latest Blog Posts