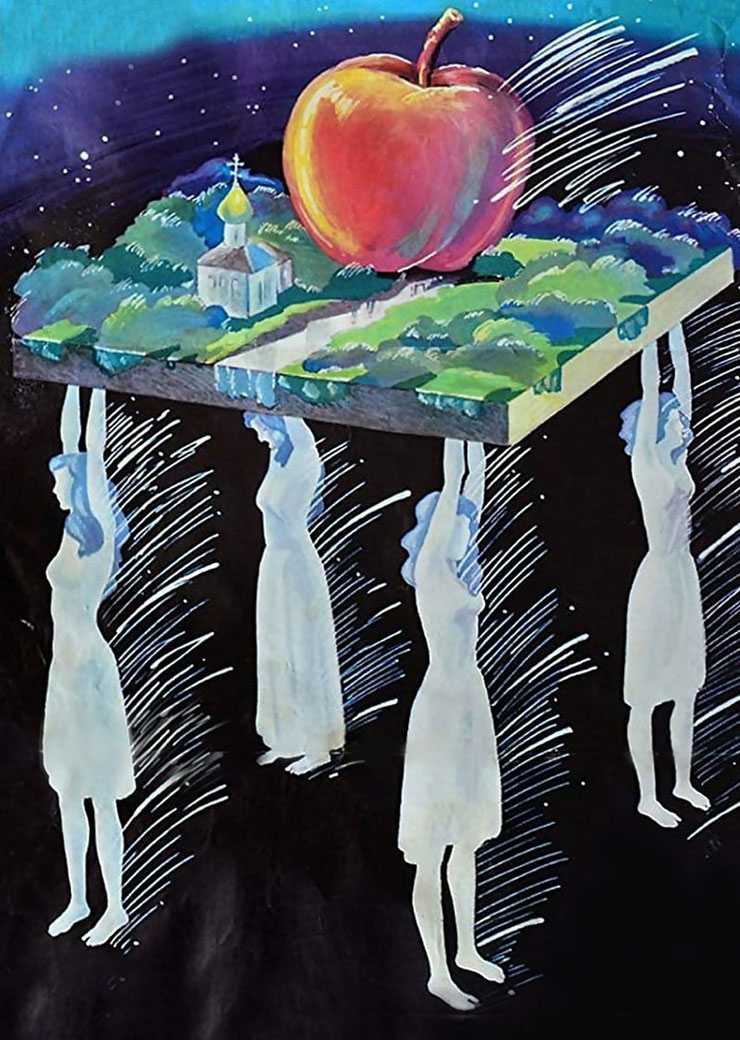 In a small urban flat, grandma, mom, and two daughters live in partial harmony. Grandma is bed-ridden and mute, but rings a bell above her head. Her daughter Nina, a museum docent, misses male friendship and both her ex-husbands. Each fathered a daughter: Lida, beautiful, in her 20's, having an affair with her boss, and contemplating a month's vacation with him, and Nastiya, acerbic, 15, in trade school. It's grandma's birthday, so the women prepare a celebration; Nina's new male friend and both girls' fathers come. Lida learns more about her boss, and Nastiya announces she's pregnant just as her ex-boyfriend bangs on the door, drunk. Even grandma has a surprise for the family. 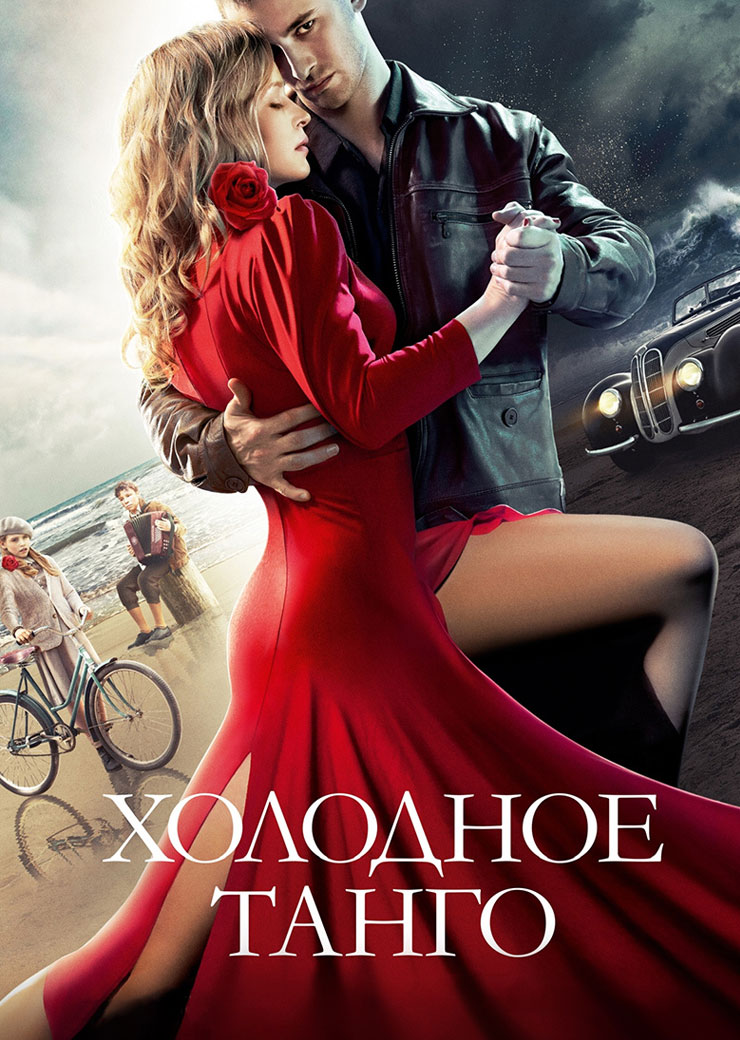 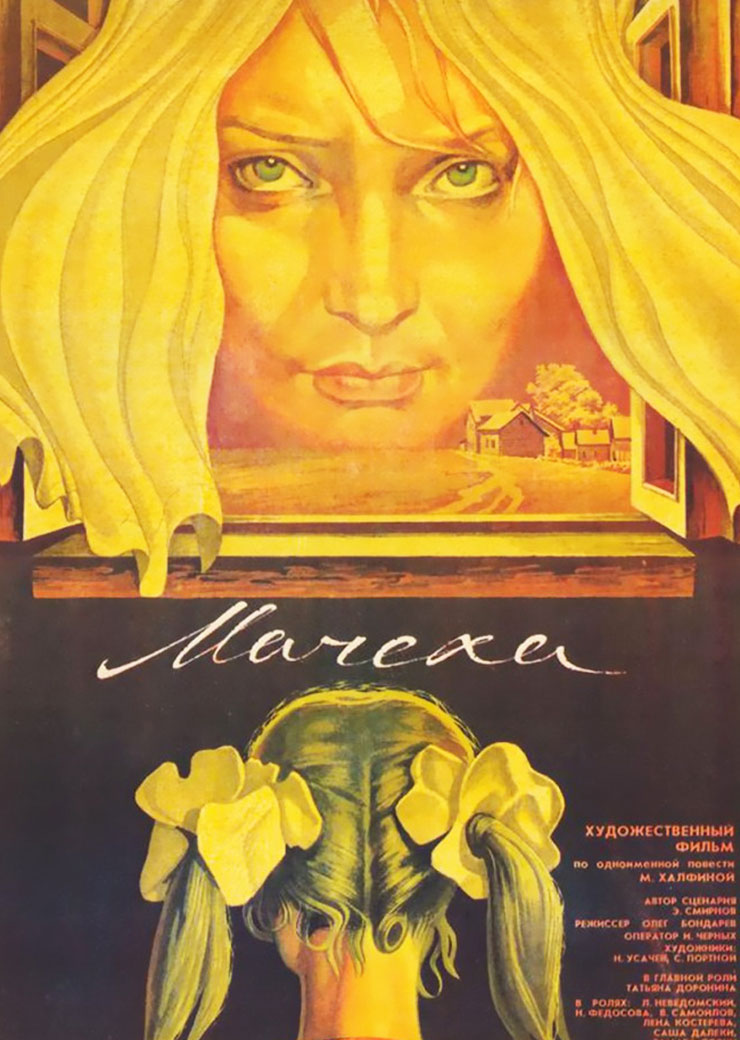 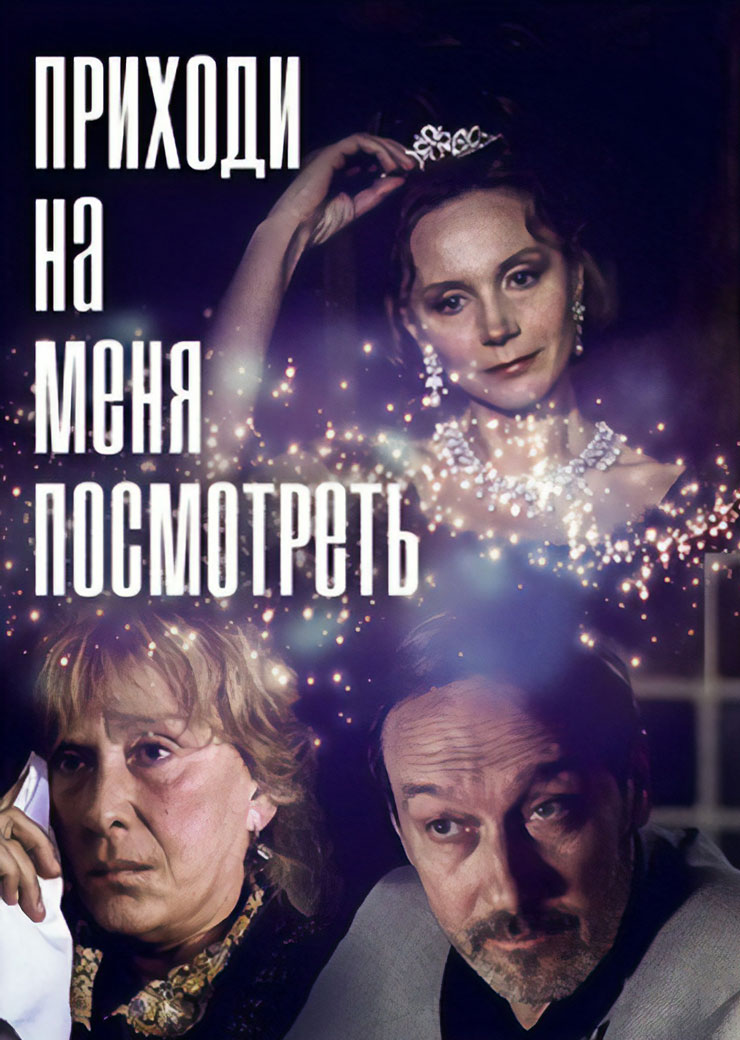 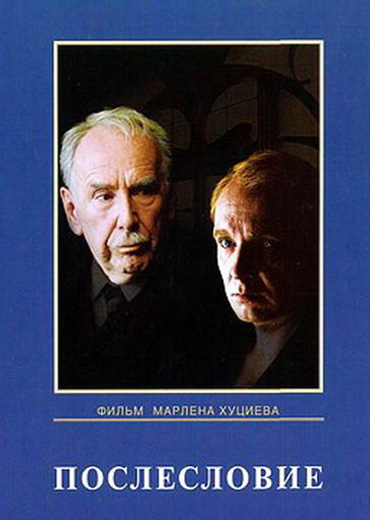 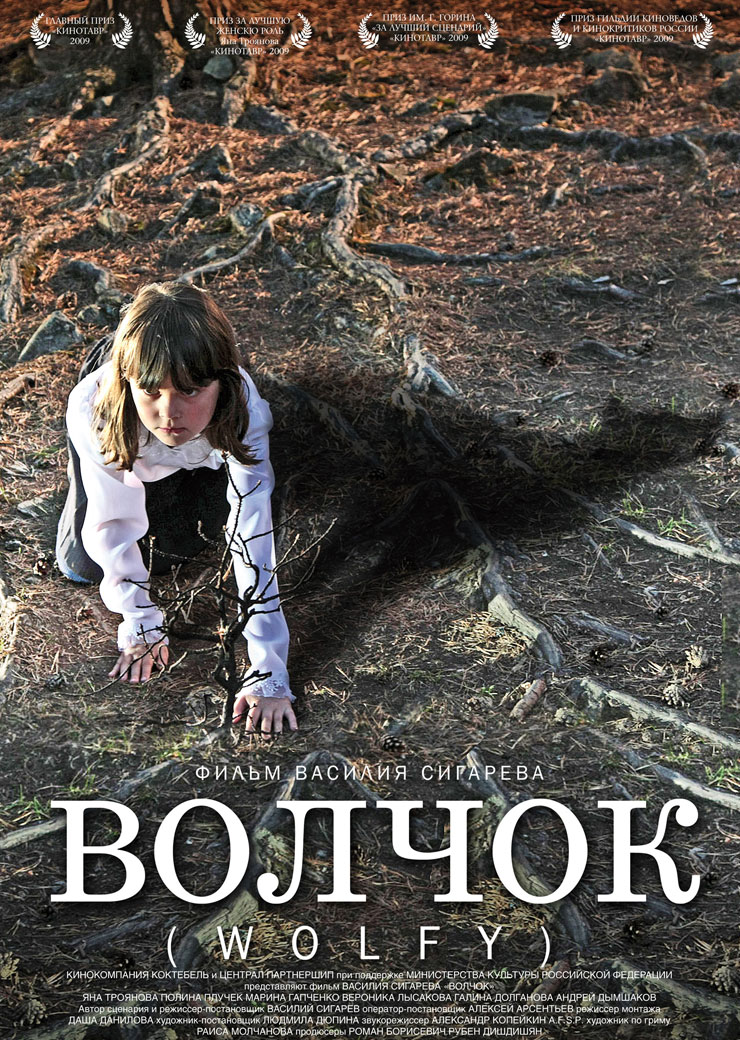