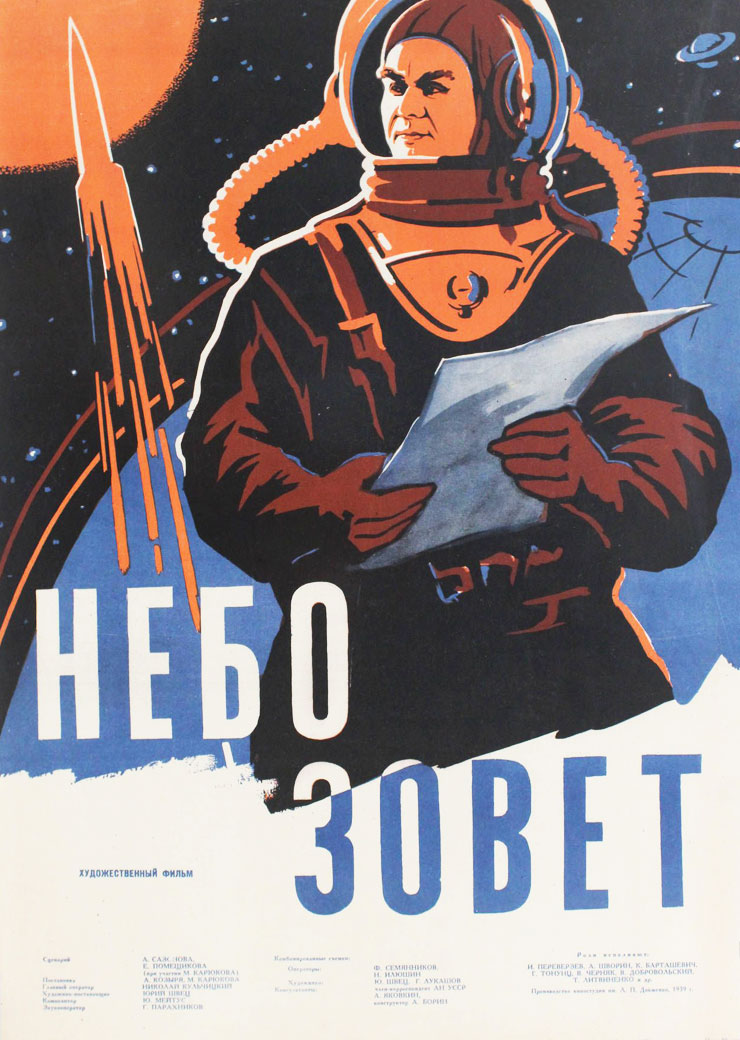 A Soviet scientific expedition is being prepared as the world's first mission to planet Mars. Their space ship Homeland has been built at a space station, where the expedition awaits the command to start.

An American ship Typhoon experiencing mechanical problems arrives at the same space station, secretly having the same plans for the conquest of the Red Planet. Trying to stay ahead of the Soviets, they start without proper preparation, and soon are again in distress.

The Homeland changes course to save the crew of Typhoon. They succeed, but find that their fuel reserves are now insufficient to get to Mars. So Homeland makes an emergency landing on the asteroid Icarus passing near Mars, on which they are stranded.

After an attempt to send a fuel supply by unmanned rocket fails, another ship Meteor is sent with a cosmonaut on a possibly suicidal mission, to save the stranded cosmonauts. 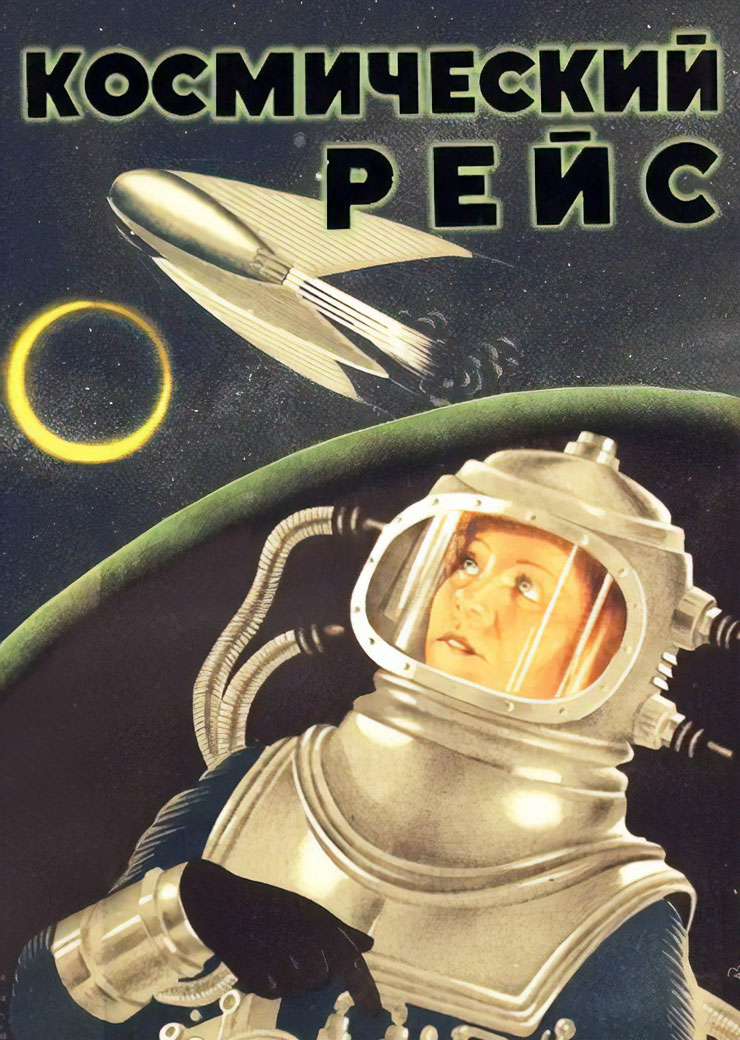 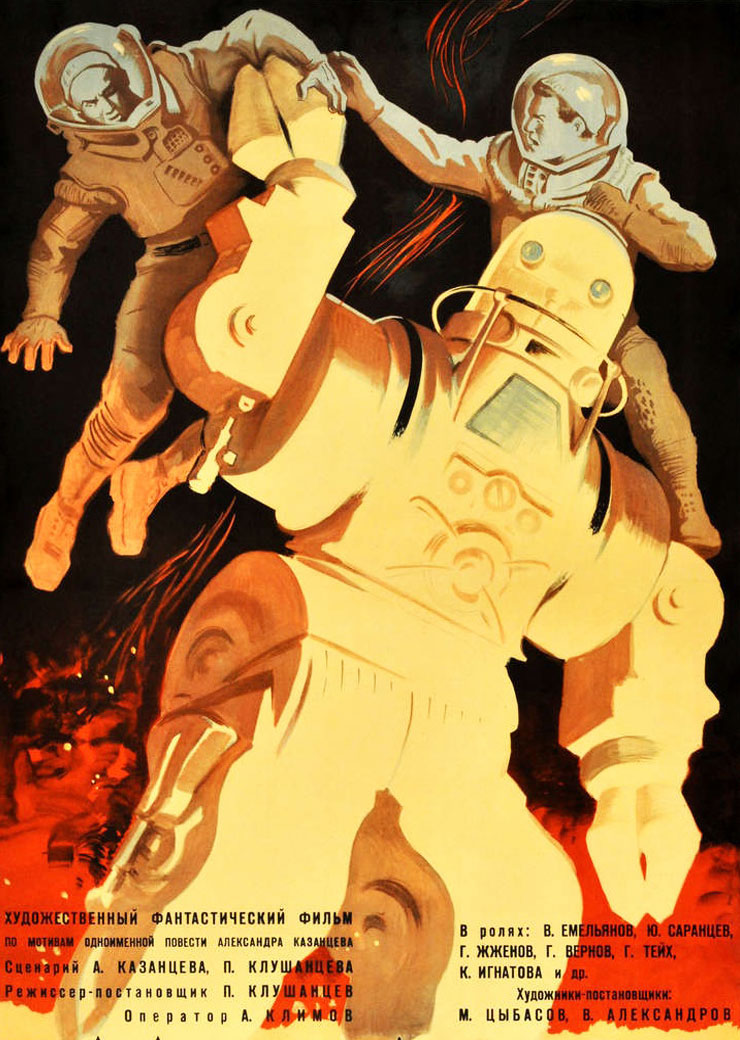 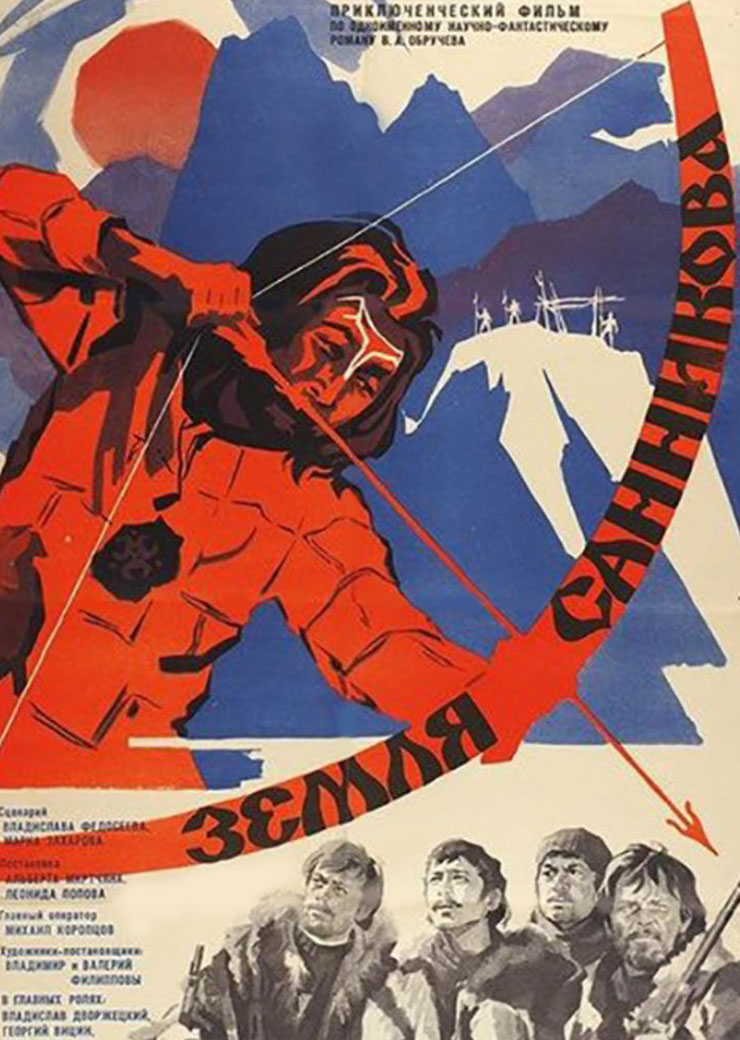 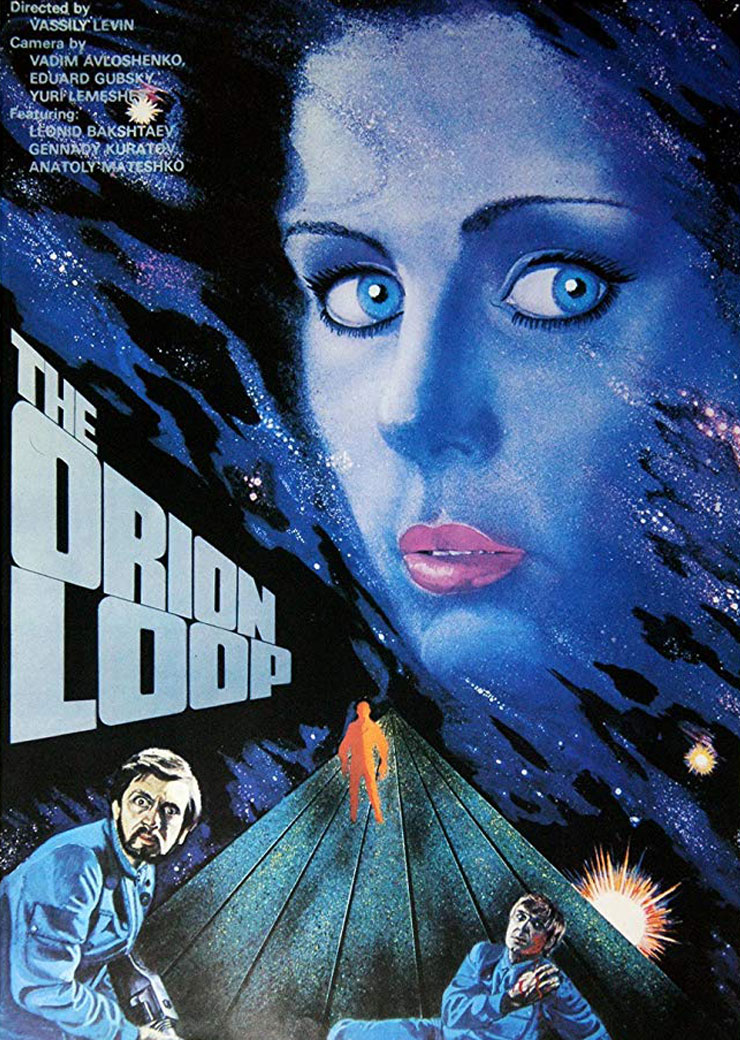 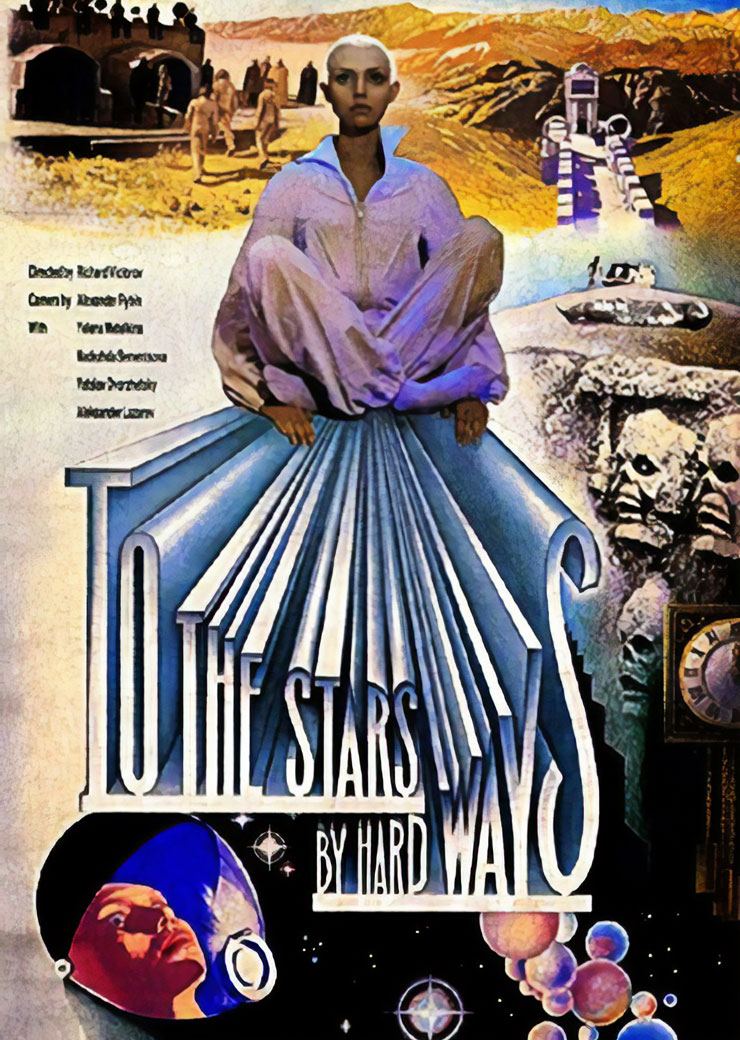 The Heavens Call with English subtitles