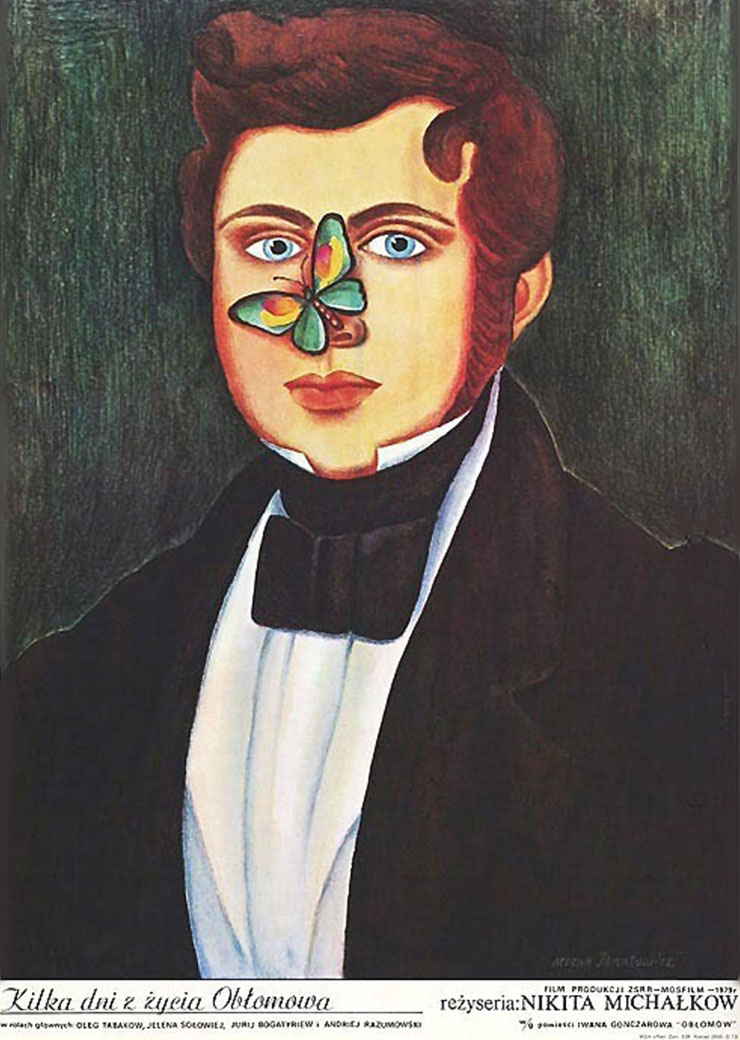 St. Petersburg, mid 19th century: the indolent, middle-aged Oblomov lives in a flat with his older servant, Zakhar. He sleeps much of the day, dreaming of his childhood on his parents' estate. His boyhood companion, Stoltz, now an energetic and successful businessman, adds Oblomov to his circle whenever he's in the city, and Oblomov's life changes when Stoltz introduces him to Olga, lovely and cultured. When Stoltz leaves for several months, Oblomov takes a country house near Olga's, and she determines to change him: to turn him into a man of society, action, and culture. Soon, Olga and Oblomov are in love; but where, in the triangle, does that leave Stoltz? 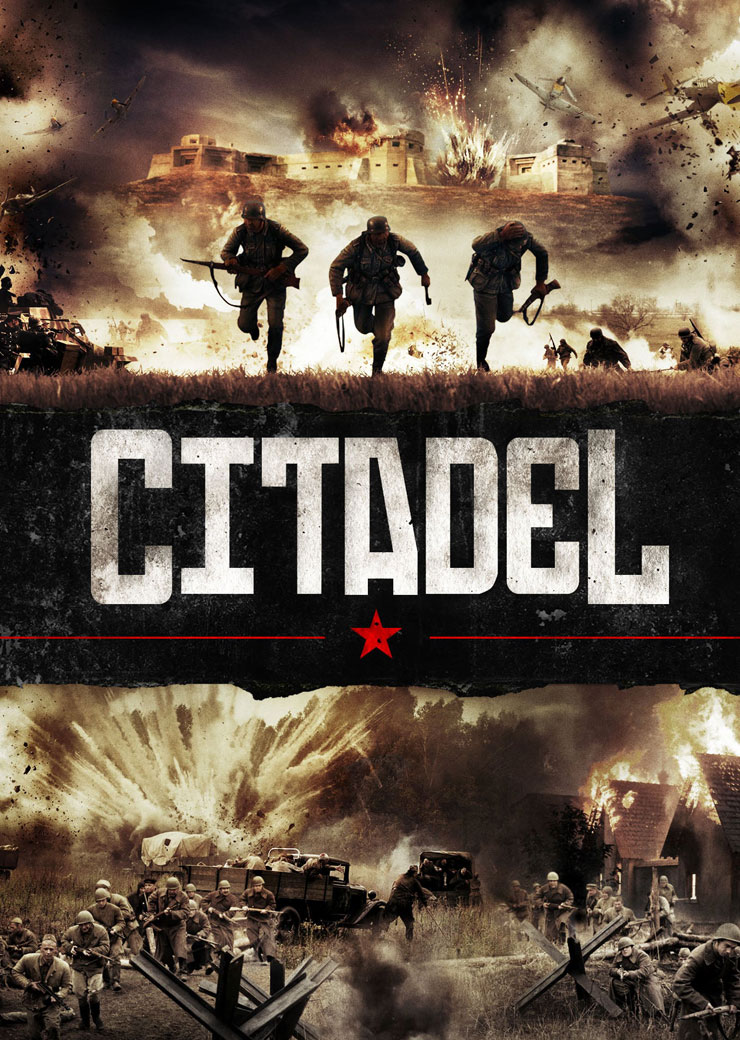 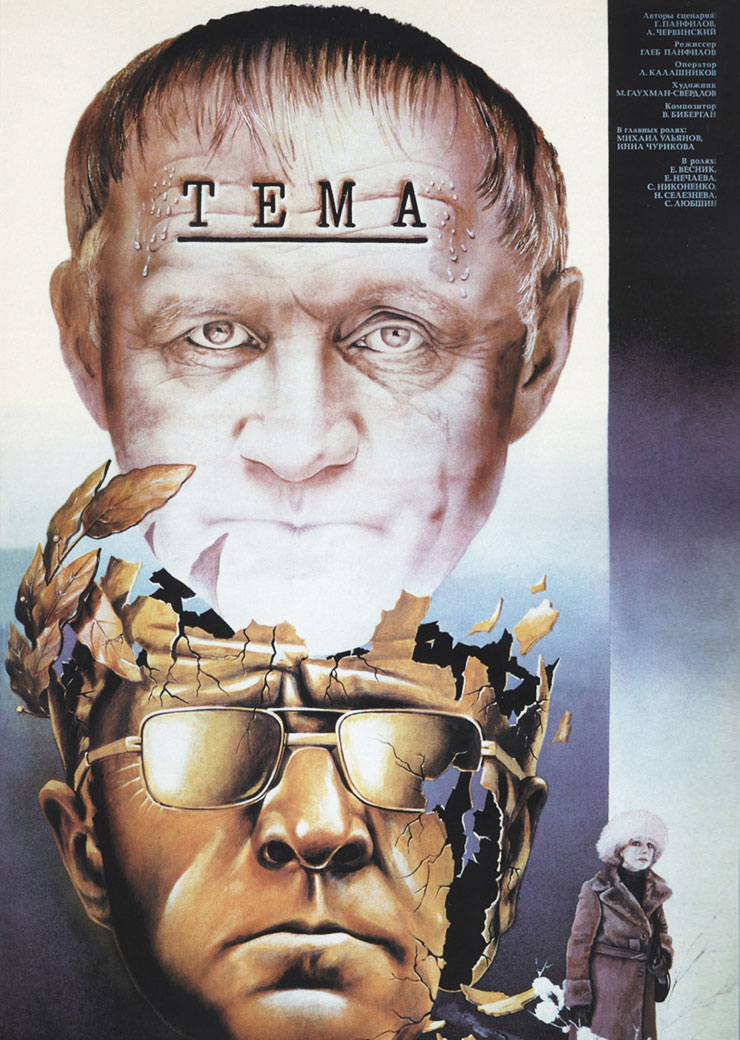 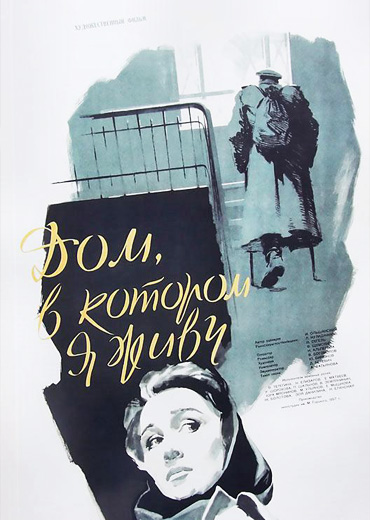 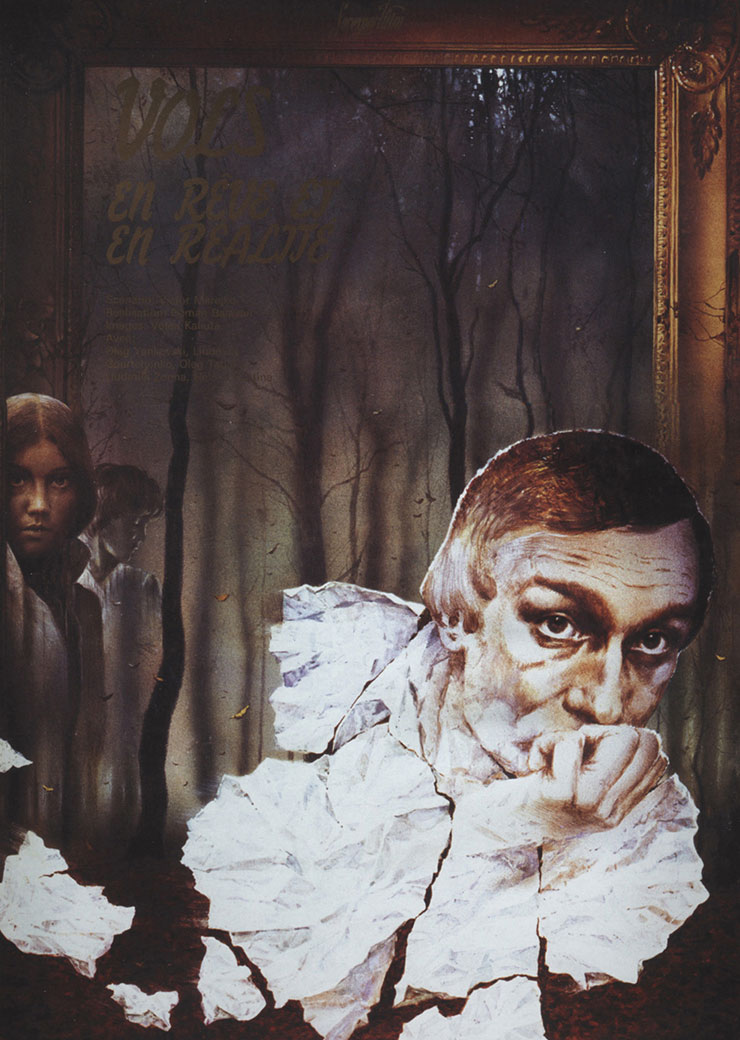 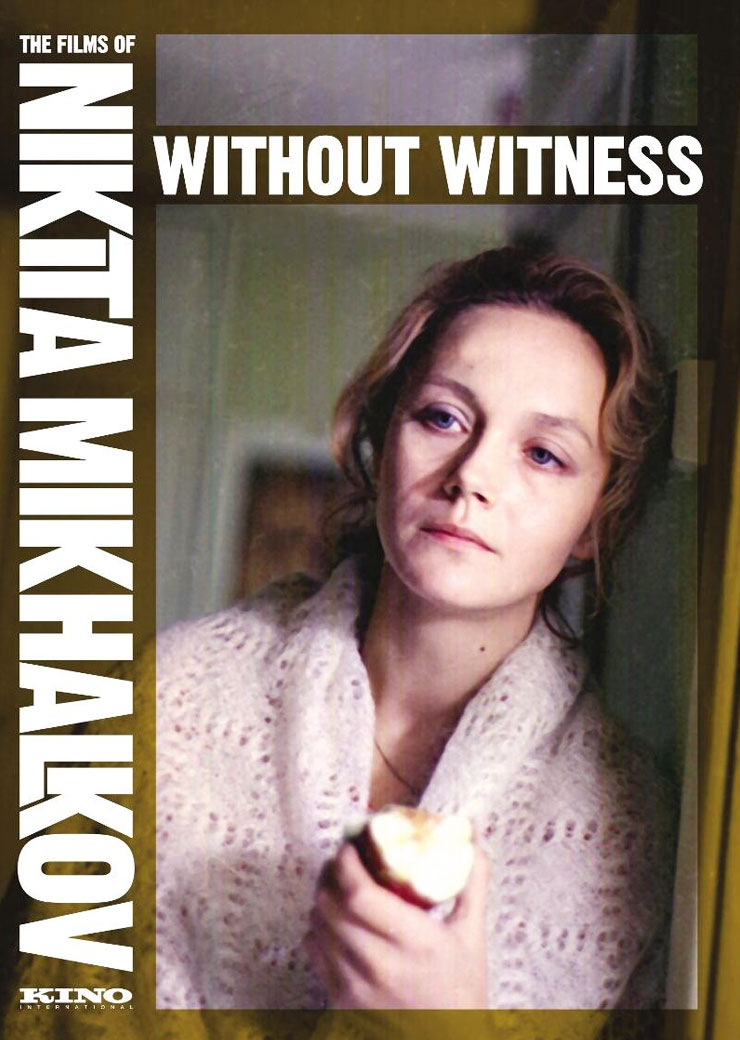 On SovietMoviesOnline.com you can watch Oblomov with English subtitles online. On our site contains the best Soviet comedies drama movies Film Adaptations of Russian Literature in English. All Soviet movies in English you can watch online on your mobiles (iOs or Android) and on tablets.
Latest Blog Posts