We stand with Ukraine
Search

Soviet & Russian Movies Online brings you the very best of Soviet and Russian cinema and television, a collection of over 800 classic, popular and rarely-seen films and TV shows spanning a hundred years and drawn from a wide variety of genres.

All of the films and TV shows on our site are translated and subtitled by us, offering subscribers a unique viewing experience unequaled anywhere else on the web.

imdb 7.5
HD
Мастер и Маргарита (мини-сериал)
The Master and Margarita (mini series)
2005
Surprise someone special with a Gift Card!
Gift Cards are delivered to the recipient by email and include instructions on how to redeem them at checkout.
Select Amount 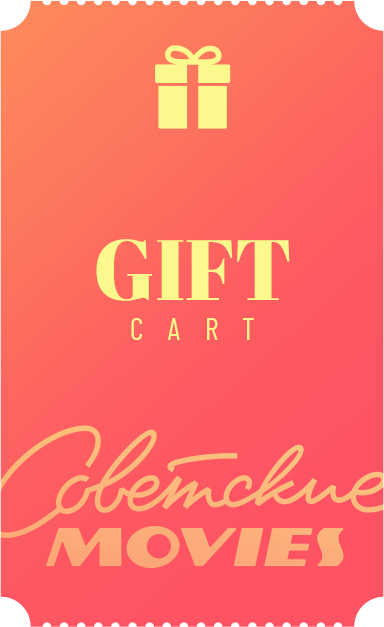 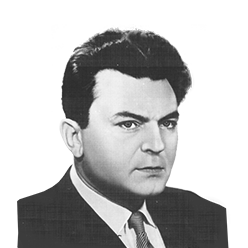 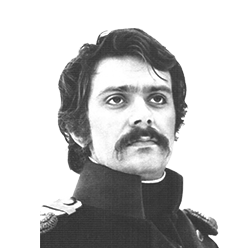 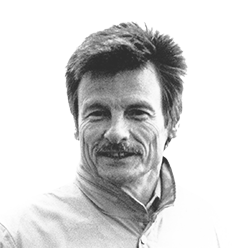 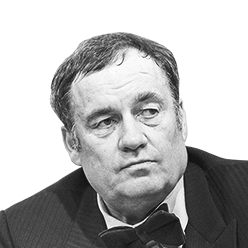 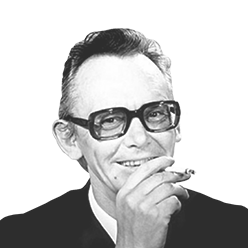 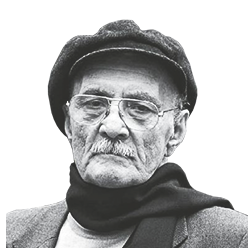 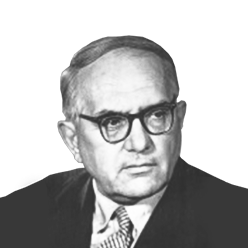 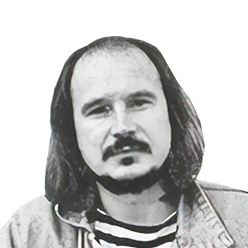 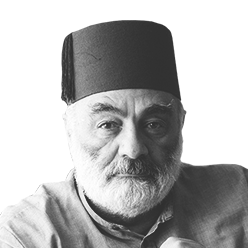 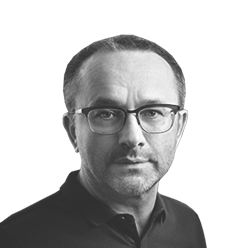 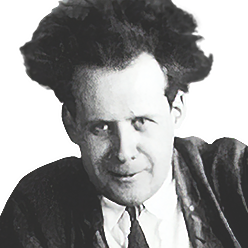 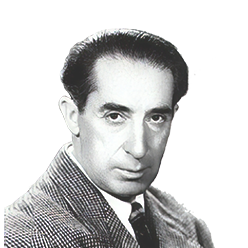 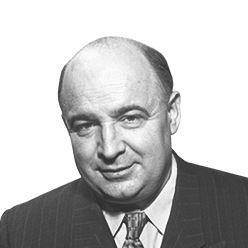 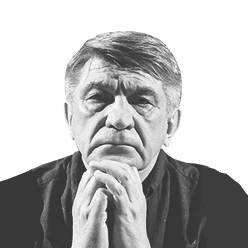 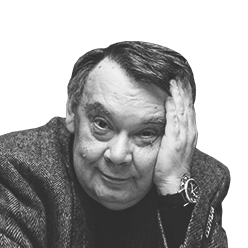 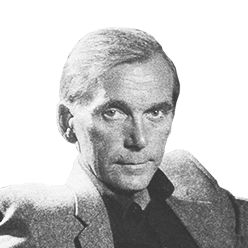 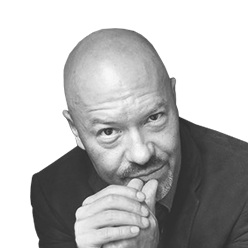 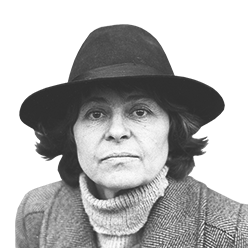 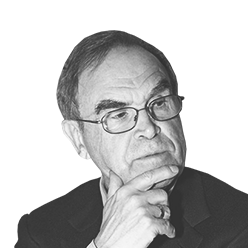 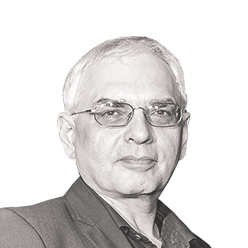 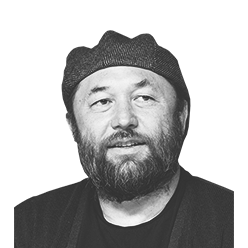 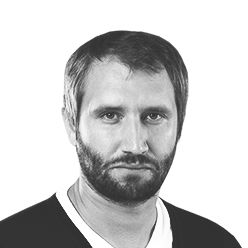 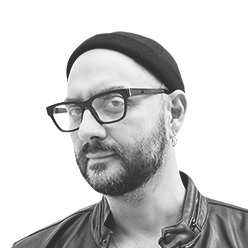 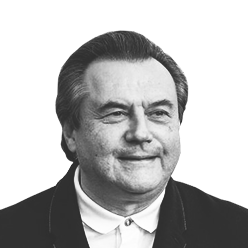 About Russian Movies with Subtitles

For the last years we have been selecting the best Soviet and Russian films in order to make them available for our viewers. The subtitles are in English, Russian, French, Spanish, German, Turkish, Chinese, Arabic and other languages. Using Soviet and Russian Movies website will give you an opportunity to view the films online as well as download the Soviet and Russian films of different genres, encompassing the wide variety from the very popular pictures to the rare finds.

Russian is one of the most complicated languages in the world. Are you bored with exercise books? Learn Russian with Russian movies and open a whole new world of interesting vocabulary! Top 10 Best Russian Movies to Learn the Russian Language.
We use cookies on our website to give you the most relevant experience by remembering your preferences and repeat visits. By clicking “Accept All”, you consent to the use of ALL the cookies. However, you may visit "Cookie Settings" to provide a controlled consent.
Cookie SettingsAccept All
Manage consent

This website uses cookies to improve your experience while you navigate through the website. Out of these cookies, the cookies that are categorized as necessary are stored on your browser as they are essential for the working of basic functionalities of the website. We also use third-party cookies that help us analyze and understand how you use this website. These cookies will be stored in your browser only with your consent. You also have the option to opt-out of these cookies. But opting out of some of these cookies may have an effect on your browsing experience.
Necessary Always Enabled
Necessary cookies are absolutely essential for the website to function properly. This category only includes cookies that ensures basic functionalities and security features of the website. These cookies do not store any personal information.
Non-necessary
Any cookies that may not be particularly necessary for the website to function and is used specifically to collect user personal data via analytics, ads, other embedded contents are termed as non-necessary cookies. It is mandatory to procure user consent prior to running these cookies on your website.
SAVE & ACCEPT
⌚